Oneida Indian Nation Homelands (November 21, 2019) – The Oneida Indian Nation announced casino gaming veteran Lynn Segars has been named the new General Manager of Yellow Brick Road Casino.  Throughout her 30 year career in the gaming industry, Segars has held several executive positions in gaming operations and guest service at some of the leading casinos in the country.

Prior to joining Yellow Brick Road Casino, Segars was the Vice President of Slot Operations at MGM Resorts Springfield, an integral member of the leadership team during its grand opening in 2018. She was responsible for developing and implementing standard operating producers and new employee training. Segars also spent more than a decade at Mohegan Sun Pocono and 12 years prior to that at Harrah’s Casino & Hotel, gaining expertise in all areas of casino gaming, including slot and table game operations, player development and guest relations. 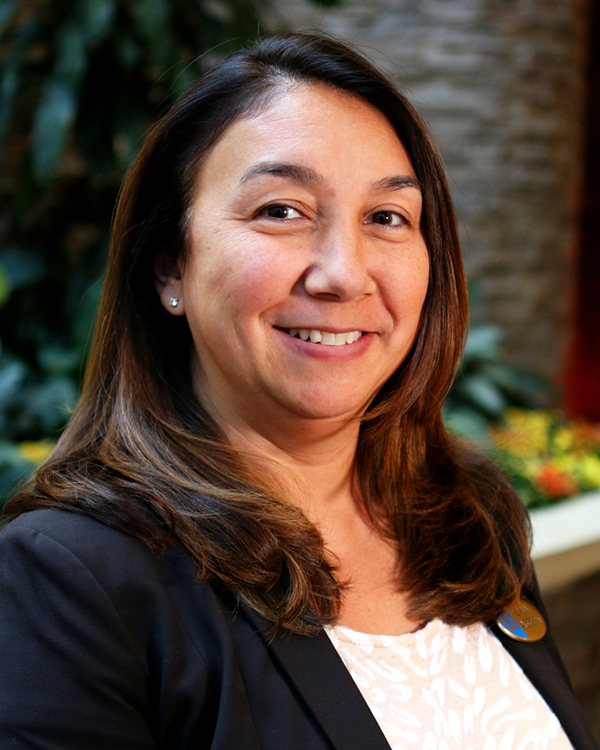 “Lynn’s experience and proven track record in the gaming industry will be an incredible asset to us as we continue to evolve and redefine the guest experience at Yellow Brick Road,” said Oneida Indian Nation Representative and Oneida Nation Enterprises CEO Ray Halbritter. “Lynn’s unique skillset, her commitment to exceptional guest service, and strong leadership skills will help us continue to exceed guests’ expectations and introduce a variety of new and exciting amenities at Yellow Brick Road Casino.”

“The Oneida Indian Nation has a legacy of creating unique guest experiences and I’m excited to be part of a team that is always asking, ‘what’s next?,’” said Segars. “Yellow Brick Road Casino has established itself as a pillar within the Chittenango community and as a destination for people across the region. I only regret I didn’t know about the Oneida Indian Nation’s enterprises as a career option 20 years ago. The growth here has been amazing, and the incredible team in place is a testament to the leadership of the organization.”

“We are grateful to Dan for the critically important  role he played in opening Yellow Brick Road Casino, and are excited that he will serve as our first ever Director of Guest Experience for all of our properties,” Halbritter said.

Earlier this year, the Oneida Indian Nation announced a significant investment into YBR, including redesigning the entire gaming floor and adding The Lounge with Caesars Sports, the largest sports book in New York State.

The Oneida Indian Nation is a federally recognized Indian nation in Central New York. A founding member of the Haudenosaunee Confederacy (also known as the Six Nations or Iroquois Confederacy), the Oneida Indian Nation sided with the Americans in the Revolutionary War and was thanked by Congress and President George Washington for its loyalty and assistance. Today, the Oneida Nation consists of about 1,000 enrolled Members, most of them living in Central New York. The Nation’s enterprises, which employ more than 4,750 people, include Turning Stone Resort Casino, Yellow Brick Road Casino, Point Place Casino, Maple Leaf Markets, SāvOn Convenience stores, RV Park, and three marinas. Proceeds from these enterprises are used to rebuild the Nation’s economic base and provide essential services, including housing, health care, and education incentives and programs, to its Members.