Creating partnerships is a huge part of the Oneida Indian Nation make up. They have instilled a collaborative culture, pulling from the ideology of their ancestors, in their quest to create a better path for today’s Oneidas, their regional neighbors and generations for years to come.

The Oneida legacy of strong partnerships began when the Oneidas became the First Allies of the United States and continues today as the Oneida Indian Nation joins forces with a variety of community stakeholders to build a strong Central New York. The Oneida Indian Nation has worked to develop a constructive relationship with their neighbors, understanding that the success of the region relies on a spirit of collaboration and mutual respect.

The Oneida Indian Nation made record-breaking investments in Central New York during 2022 with historic vendor spending. This level of reinvestment is [...]

By consistently reinvesting in the community the Oneida Indian Nation works diligently to strengthen the region and economy by building a thriving tourism destination.

Hosting one of the first MMA events in New York, Turning Stone further established Upstate New York as a premier destination for live sports, including PGA tournaments and the 2015 and 2018 AHL All-Star Classic. National coverage by the Golf Channel, HBO, ESPN, NBC and Showtime bring many of these events to fans around the world. 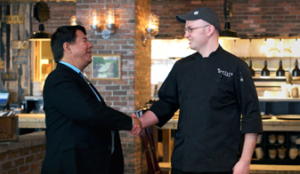 Employment by the Numbers 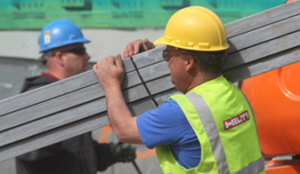 Building on the Oneida people’s long tradition of sharing their resources with others in need, the Foundation has long been dedicated to the charitable and civic causes of Central New York and throughout Indian Country.

Seeking to promote education, understanding and a high quality of living, the Oneida Indian Nation Foundation proudly provides support to veterans, child, family, animal, healthcare and other humanitarian organizations such as the Make-A-Wish Foundation of CNY, Muscular Dystrophy Association and Liberty Resources. 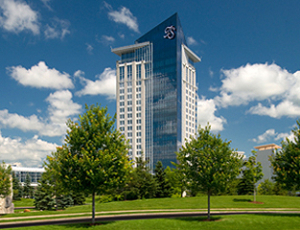 The exceptional guest service and superior amenities at Oneida Nation Enterprises turn visitors into regular guests of the region. Each year a bounty of awards is presented to the Nation attesting to the commitment and accomplishment it takes to sustain a one-of-a-kind tourist destination.

The only property in Central New York to earn both the AAA Four Diamond and the Forbes Four Star awards, the Nation’s Turning Stone Resort Casino continues to be recognized by renowned institutions and esteemed publications for nearly all of its amenities. Turning Stone has received the following local and national awards for dining, entertainment and accommodations: 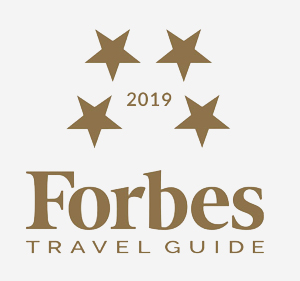 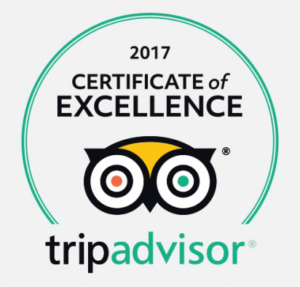 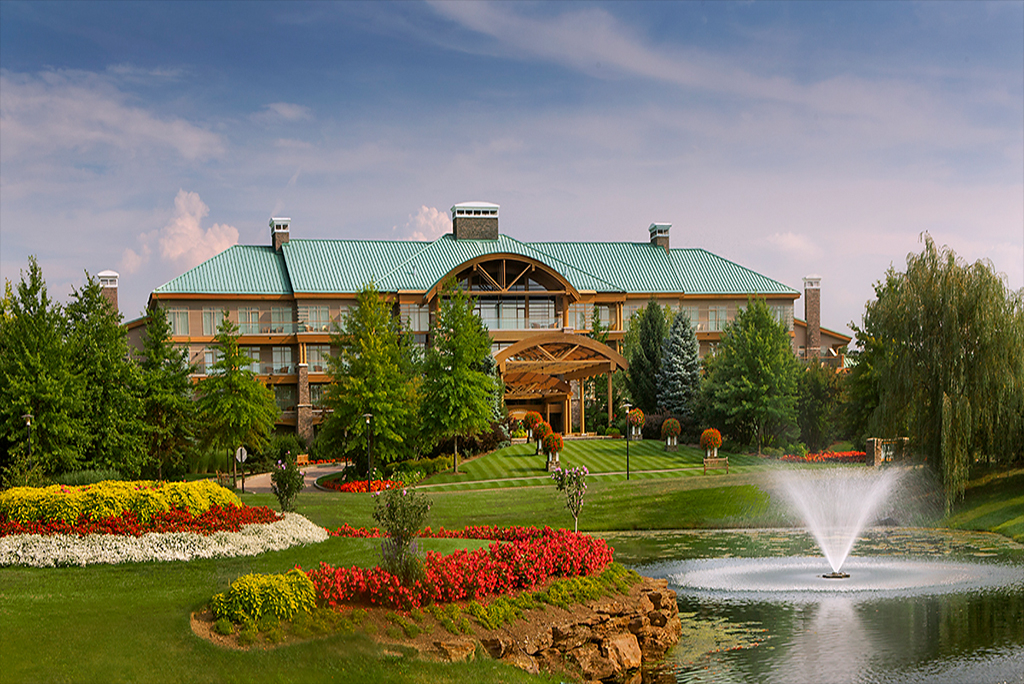 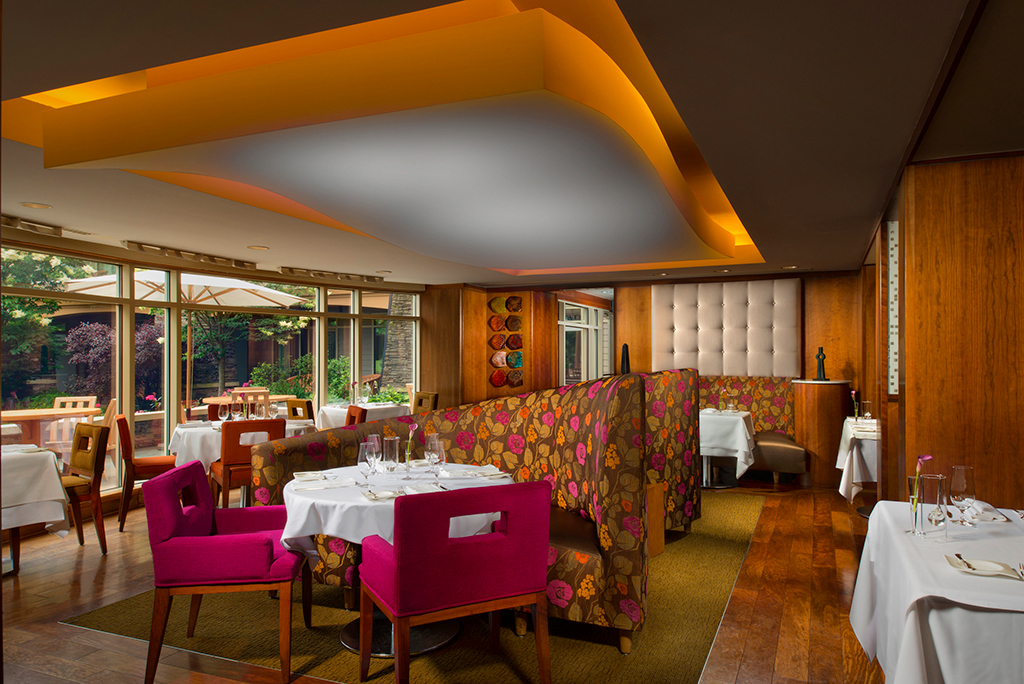 The Lodge, was named a Four Star hotel for the third straight year. Also earning the Four Star rating were Wildflowers Restaurant (above), also a multiple winner of the AAA’s Four Diamond rating, and the spa, Ska:na:. 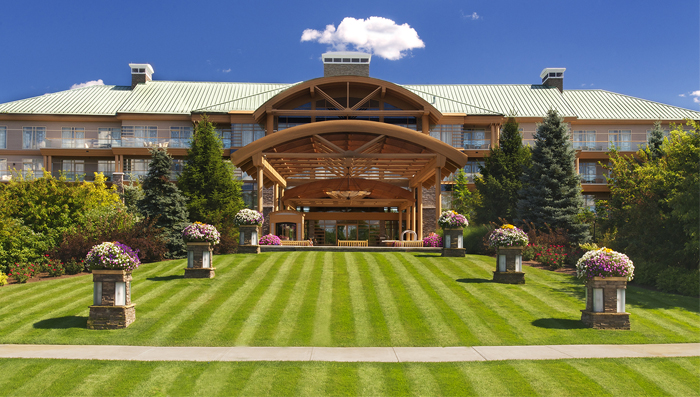 Turning Stone Resort Casino earns three AAA Four Diamond Awards, making it the only resort in the Northeast with this distinct honor 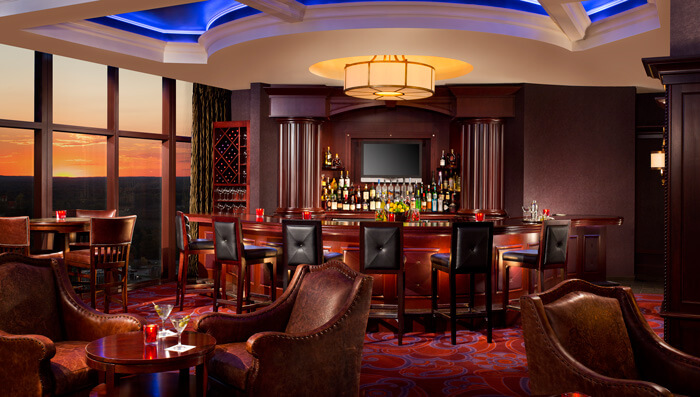 Exit 33 boasts four venues offering nightlife and dining with distinctly different themes. These hotspots offer exclusive platforms for locals to take the stage and make a name for themselves. Tin Rooster’s house band, The Beadle Brothers were nominated for Country Group of the Year in the New Music Awards. The Showroom was named Showroom of the Year at the 2015 G2E Casino Entertainment Awards. Turning Stone Resort Casino draws 4.5 million visitors to the region, making this area of Central New York ripe for additional retail development. Various locations and properties are available to be used for a range of business developments. CLICK HERE for more information.

Turning Stone Resort by the Numbers