A Legacy of Service

A LEGACY OF SERVICE

Oneida Indian Nation Members have proudly served as members of the military not only on behalf of their Nation, but on behalf of the United States of America. From the bloody battlefield at Oriskany during the Revolutionary War to the conflicts in the Middle East, Oneidas have stepped up to the challenge of protecting democracy and promoting peace.

Chief Shenendoah, who led the Oneidas in the defense of the American colonists, prevented a massacre of settlers in German Flats and encouraged the Oneidas to fight on the side of the Americans during the War for Independence. He was given the name of the “white man’s friend” by his fellow Indians.

Shenendoah signed two treaties with the federal government. One, the Veteran’s Treaty, recognized the Oneidas’ sacrifices and their help during the Revolutionary War. The other was the 1794 Canandaigua Treaty which recognized Oneida sovereignty, land rights and tax freedoms.

These treaties laid the groundwork for the Oneida Indian Nation’s recognized sovereignty today. The Nation continues to recognize the contributions of its ancestors that chose freedom over tyranny that brings unity to our region and country.

Oneida Indian Nation Members continue to serve in the United States military, a legacy of service that goes back to the founding of the country. We take great pride in this interminable bond and honor all Oneidas that choose to protect our country’s freedom at home and abroad.

In Service to the Nation

Since the American Revolution, hundreds of Oneidas are known to have served in times of conflict for the U.S. military including:

Preserving Our History of Service

Each year, the Oneida Indian Nation welcomes nearly 400 veterans, active-duty service members and their guests to Turning Stone Resort Casino for a Veterans Recognition Ceremony and Breakfast. The cherished annual event is one of the largest of its kind in upstate New York.

The event offers an opportunity for the Central New York and Mohawk Valley regions to come together and honor those that served or continue to serve in the U.S. Armed Forces. With over 50,000 veterans living in our region, the Oneida Indian Nation knows that all of us are forever in the debt of our dedicated service men and women. 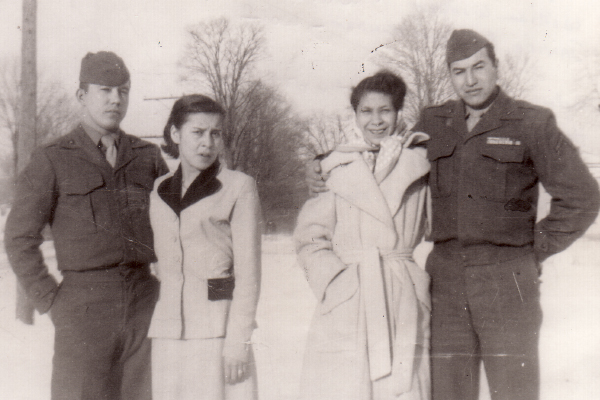 In recognition of its longstanding friendship with the United States, the Nation seeks to honor members of the armed forces with a range of activities throughout the year. This includes a Veterans Day celebration, job recruitment programs and meaningful partnerships with veterans organizations.

The Oneida Indian Nation gives back to veterans through strategic collaborations as well, including a long-time partnership with the Fort Drum Army Base. Together, they host special events and organize a yearly Toys for Tots drive for local children in need. The local nonprofit, Feed Our Vets – Utica Pantry, is a long-time participant at the Veterans recognition event and has been a recipient of donations to assist with its program activities for area vets.

The Nation also works with the charity, Cell Phones for Soldiers, which provides communication services to active-duty service members and veterans. 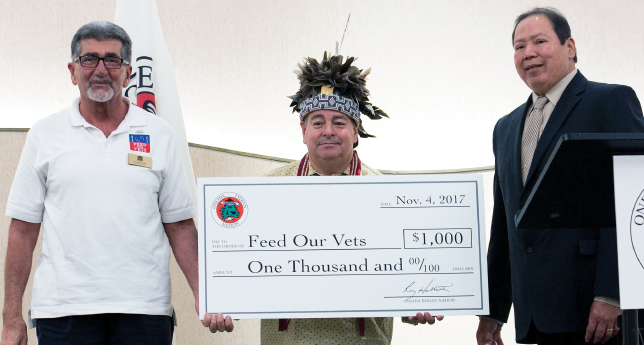 As one of the largest employers in Central New York, the Oneida Indian Nation recognizes that individuals with military experience have a wide range of skills to offer, and it actively welcomes veterans to its workforce. 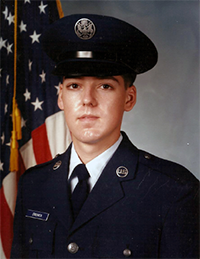 More than two dozen veterans and active-duty personnel work for the Nation and are represented in nearly every department. 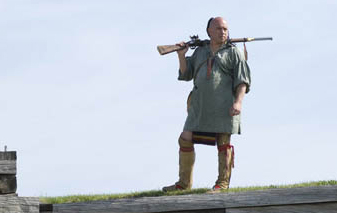 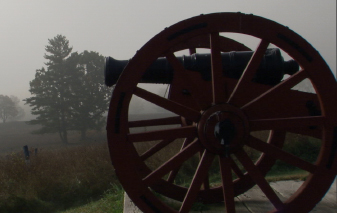 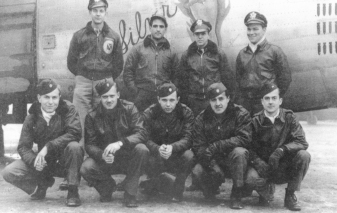 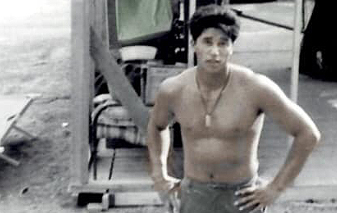 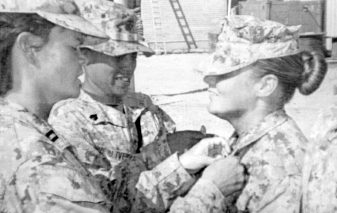 Conflicts in the Middle East 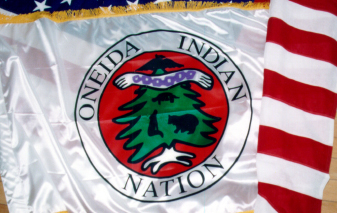