Oneidas have a long and storied history of military service, but perhaps none more critical to the continuity of the Western world than those that enlisted during the World Wars. “The War to End All Wars,” as the first World War has been known colloquially, saw new technologies that made serving more than just courageous or patriotic. From the barbaric conditions on the warfront to the addition of biological weaponry, it was clear this was a new era in battle.

The Great War was also the first war where the Oneida Indian Nation, along with the other Haudenosaunee Nations, declared war on a common enemy of the United States: Germany. Read about this historic occasion here. As a sovereign nation, the Oneidas wanted to show their support and stand in unity with their American allies. Several members soon enlisted and saw battle in the European theatre.

First Lieutenant John Powless (Turtle Clan) was a full-blooded member of the Oneida Indian Nation. He served in World War I as a commissioned officer. After returning home from the war, he decided to re-enlist and served as machine-gun instructor at Fort Hancock in Georgia and later transferred to Fort Slocum in New York.

Other Oneidas followed in his footsteps, including a large contingent in World War II. Read their stories below.

From the New York State Archives:

In 1924, the Indian Citizenship Act was passed which made all non-citizen American Indians born within the United States full citizens. The service of American Indian soldiers in World War I served as a major contributing factor to the passage of this act. Tribal leaders argued that if their people were willing to die for U.S. causes then they should be permitted to become full citizens.”

Click below to learn more about Oneida Veterans in WWI and WWII: 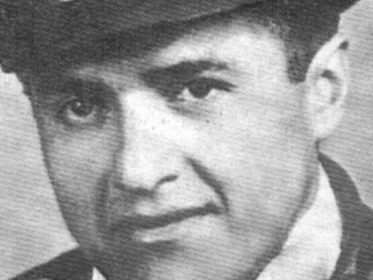 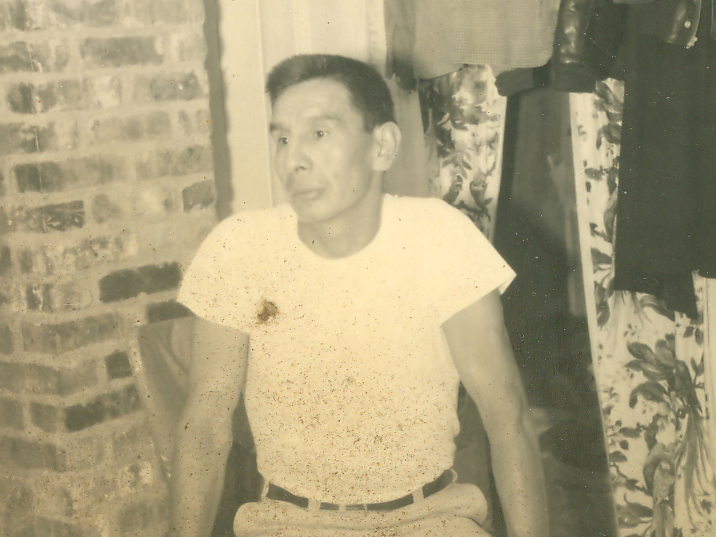 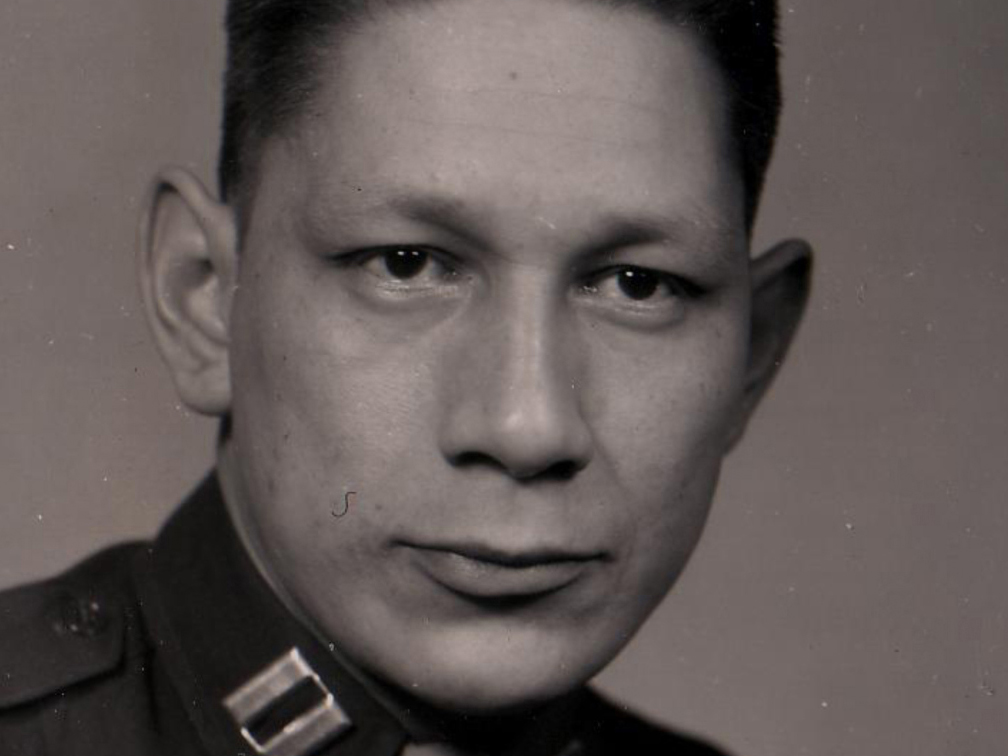 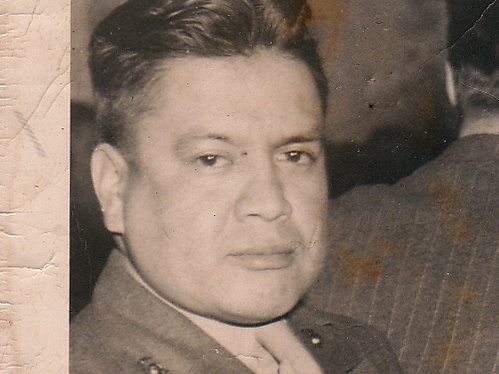