First Allies: Others Who Served

First Allies: Others Who Served

According to the Department of Defense, more than 23,000 of the 1.2 million men and women on active duty in the U.S. military today are American Indians or Alaska Natives.

Native Americans have participated in every major U.S. military encounter from the Revolutionary War to today’s conflicts in the Middle East, yet no landmark in our nation’s capital recognizes this contribution. The Smithsonian’s National Museum of the American Indian will create that landmark: the National Native American Veterans Memorial.

The Oneida Indian Nation is proud of its rich history of service to the United States of America. From the Revolutionary War to the current day, Oneidas have served with honor and will continue to serve in pursuit of the ideals of America: life, liberty and the pursuit of happiness.

Click below to learn more about Oneida Veterans who served: 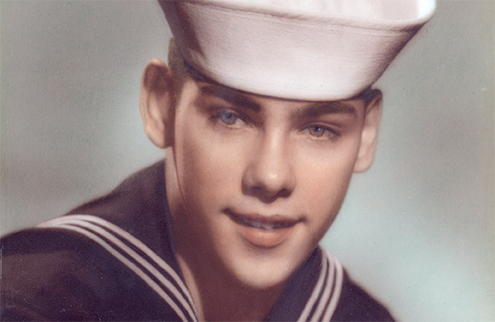 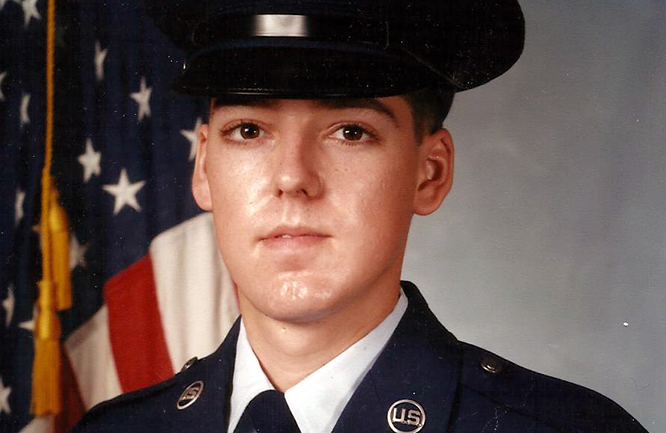 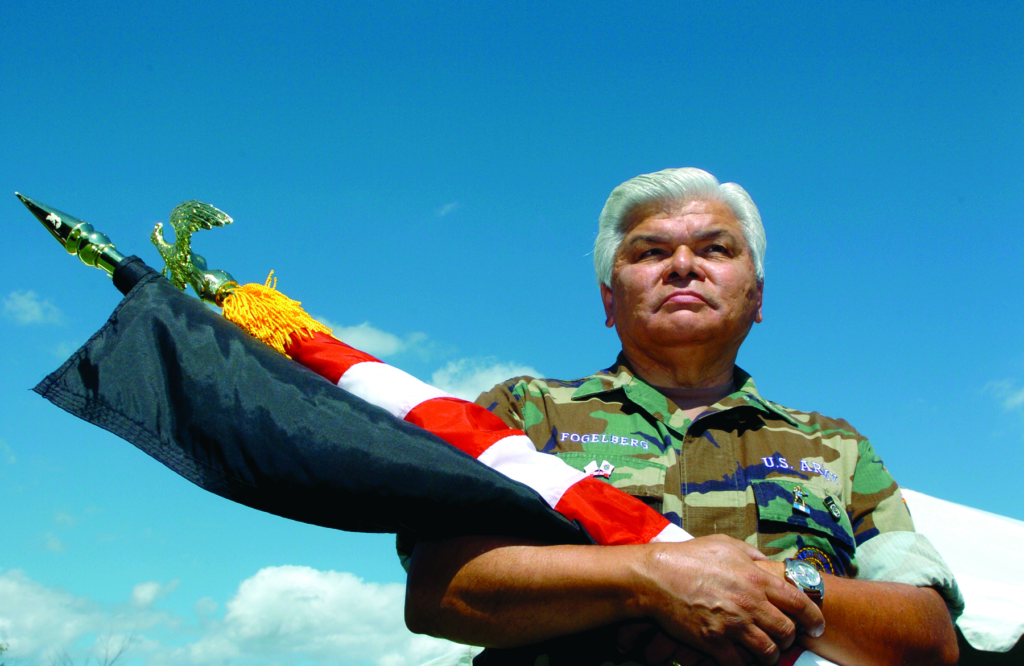 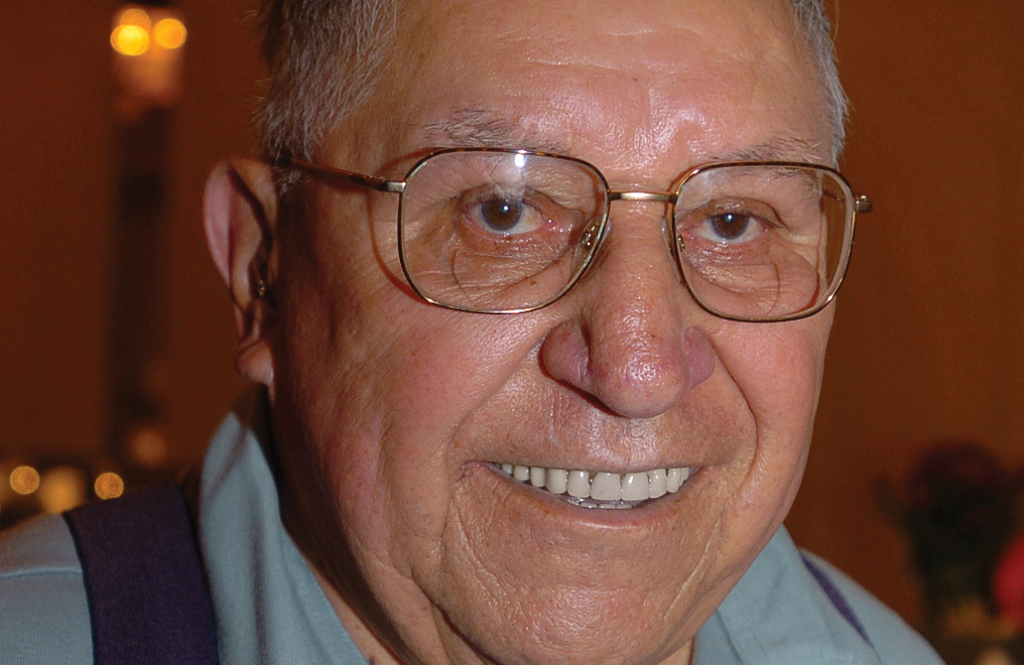 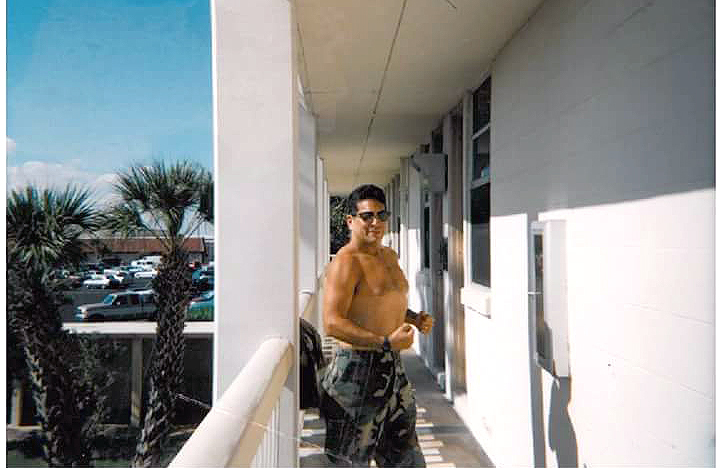 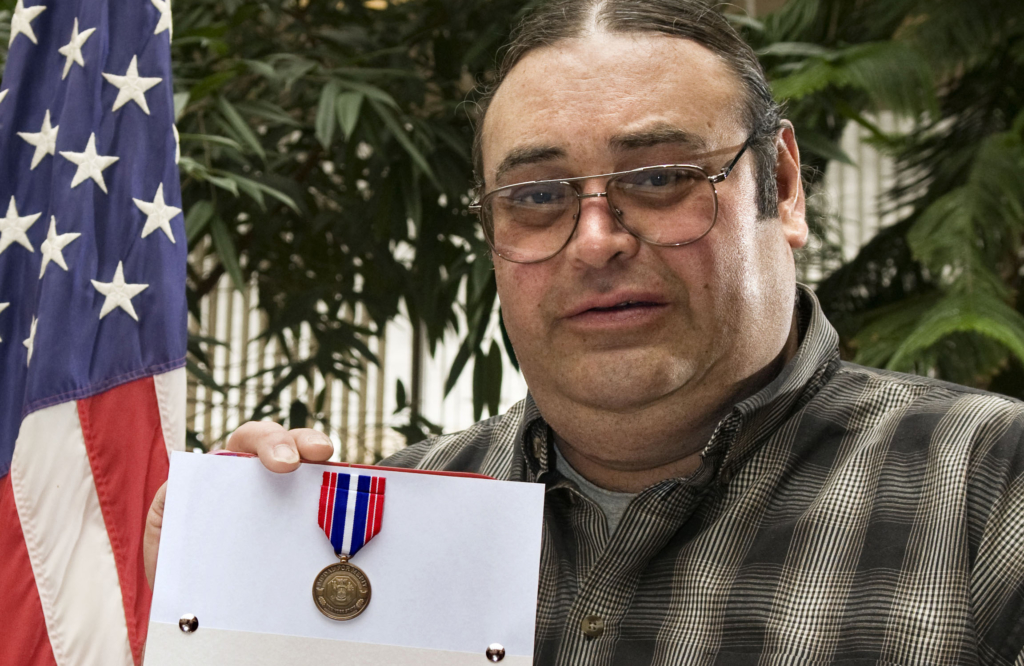