During the Korean War (1950–1953), battle-hardened Native American troops from World War II were joined by American Indians newly recruited to fight on foreign soil. Approximately 10,000 Native Americans served in the U.S. military during this period. Seven American Indians and Native Hawaiians received Medals of Honor for their bravery and sacrifice in Korea.

The Korean War began in June 1950, when Communist North Korean troops crossed the 38th parallel dividing the Korean Peninsula. For the next three years, American forces – including approximately 10,000 American Indian soldiers – along with troops from 15 other nations, fought to prevent a Communist takeover. Considered a “police action” because Congress issued no formal declaration of war, the Korean War was nevertheless bloody and brutal. Some 33,739 American soldiers died in battle, including 194 Native Americans.

Like many other Vietnam veterans, American Indians were often deeply traumatized by what they experienced. When the veterans returned, many found solace and healing in their communities’ ceremonies and honors. Many also joined political organizations, such as the American Indian Movement and the National Indian Youth Council, to work for social justice and change.

Click below to learn more about Oneida Veterans during the Korea and Vietnam Wars: 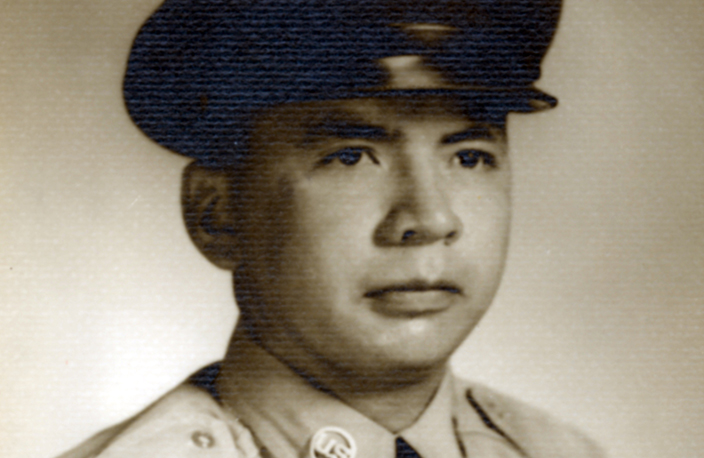 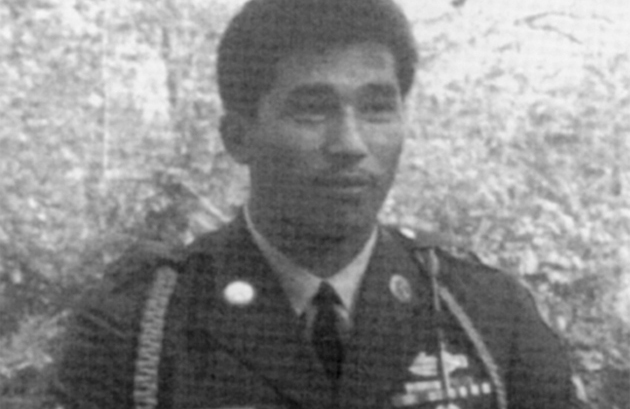 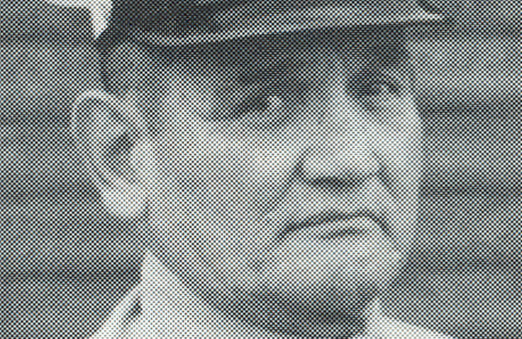