People of the Standing Stone

People of the Standing Stone

The Oneida Stone sits next to the Oneida Council House – on Oneida Homelands – in Central New York.

The word “Oneida” means “People of the Standing Stone.” According to legend, a large stone or boulder would appear and lead the Oneida people to the next location for their main village. The Council House is used for meetings, ceremonies, dance and special events such as the repatriation of ancient Oneida artifacts.

A description of the Oneida Stone occurs in Jeremy Belknap’s “Journal of a Tour from Boston to Oneida, June, 1796.” On June 23 of that year, Belknap and his companions:

“… passed by a small village where lives an old man named Silversmith, aged about eighty. At his door stood the famous stone which gives the nation the name of Oneida, or Oniuda, the upright stone. It is about three and a half feet high, irregularly round, in some parts of a white and in others of a gray color. This stone is said by their tradition to follow the nation in their removals, but it is impossible it should follow them without being carried, and it requires a very strong man to carry it; for it weighs more than a hundred-weight. They used to set up this stone in the crotch of a tree, and then they supposed themselves invincible. John Whitestripes, who speaks good English, told me that there was a young man in the neighborhood who could carry the stone about forty rods at one lift.”

The next day, Belknap and his associates called on Silversmith again:

“We again viewed the Oneida stone; and our interpreter, by our desire, entered into conversation with the old man respecting his religious principles. He informed us that the objects of his devotion were the rocks and mountains, which he believed were animated by some invisible Power, which had a superintendency over human affairs… Others, he said, paid the same devotion to the wind and to the thunder, believing them to be invisible powers, and put the same trust in them as he did in the rocks and mountains; and he regarded the Oneida stone as an image of the deity which he worshipped.” 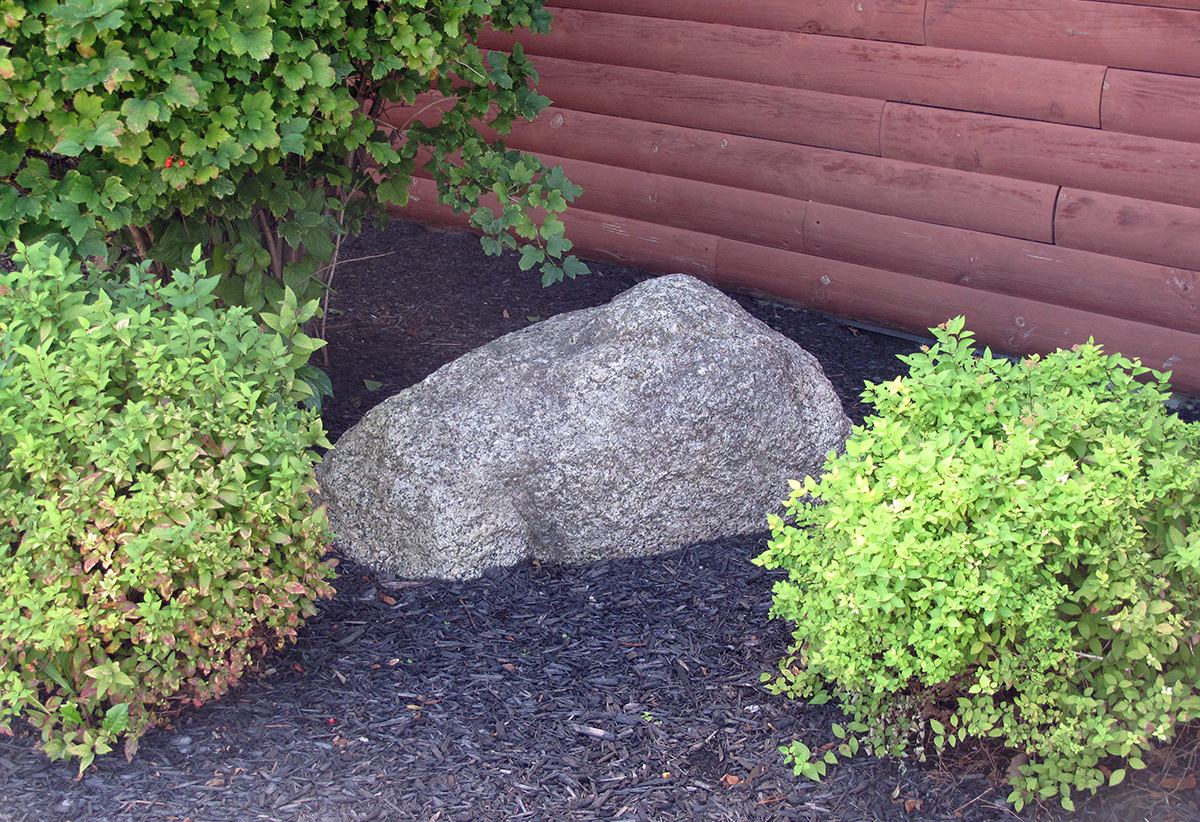 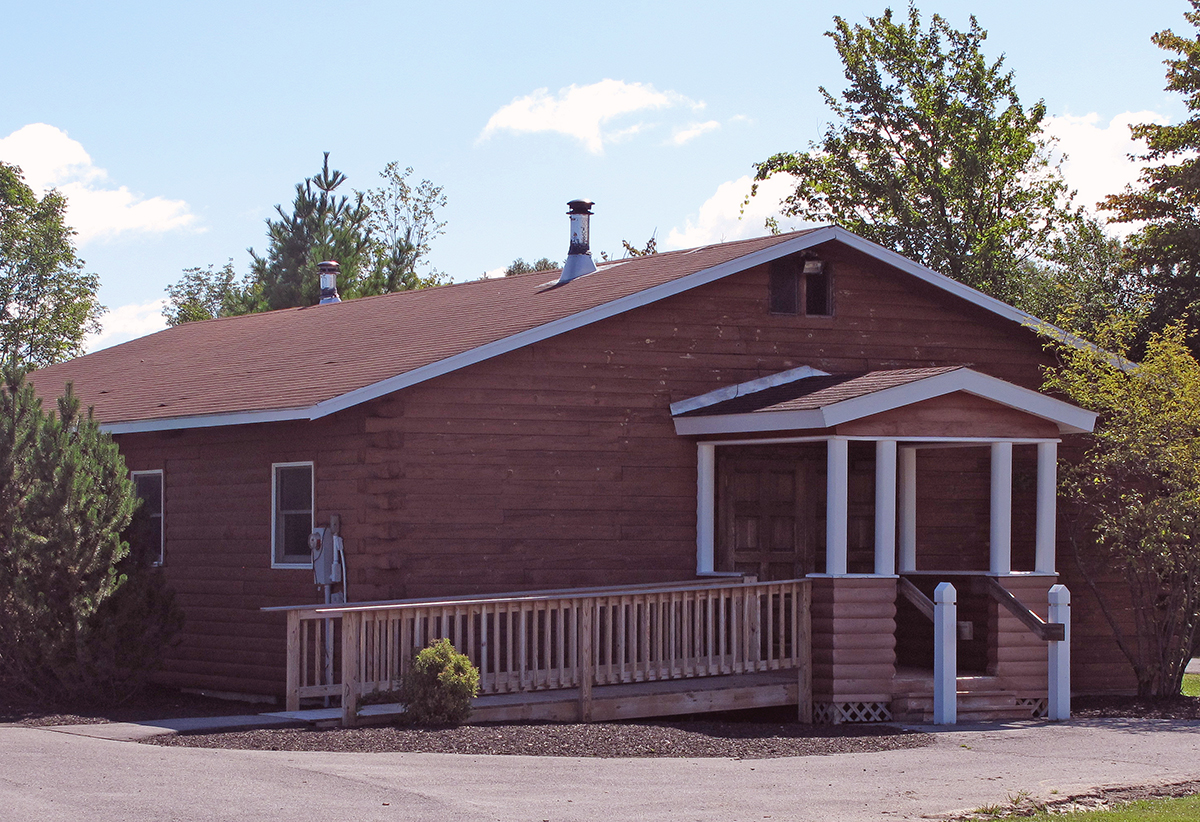