The Polly Cooper Shawl: Testimony to a Pact of the Revolutionary War

Home/News/The Polly Cooper Shawl: Testimony to a Pact of the Revolutionary War
Previous Next

The Polly Cooper Shawl: Testimony to a Pact of the Revolutionary War

The Polly Cooper shawl is one of the greatest relics of the Oneida people. Linked to it is the story of George Washington’s sick and starving army encamped at Valley Forge during the harsh winter and spring of 1777-78. The suffering was relieved by an Oneida gift of corn organized by Chief Shenendoah.

The Continental Army had no money to purchase needed supplies, merchants would not extend credit, and the colonists would not supply them with food or clothing because they knew there was no money to pay them.

The Oneidas, who were successful agriculturalists and traders, understood the desire of the colonists to control their own destiny and to govern their own affairs. The Oneidas, and the Tuscarora who at the time lived among the Oneida, sided with the colonists.

During that long cold winter at Valley Forge when nearly one-quarter of the soldiers died from the cold and lack of nourishment, the Oneidas walked to Valley Forge carrying bushels of corn and other goods to assist the army. When they arrived, the soldiers were so hungry they would have eaten the corn uncooked. The Oneidas, knowing that dry corn would have swollen in their stomachs and killed them had they eaten it, held the soldiers back and cooked the corn and fed them.

An Oneida woman, Polly Cooper, stayed to help the soldiers and to teach them how to prepare the nutritional and medicinal food. At the end of the Revolutionary War, General Washington affirmed that the Oneida Indian Nation would forever be remembered for its contributions and sacrifices during the war. Polly Cooper was offered payment for her service, but refused, saying it was her moral duty. Martha Washington took Polly to Philadelphia, then to the capital, and purchased for her a shawl and a bonnet as a token of gratitude.

This story is at the heart of Oneida oral tradition passed down through the generations. It expresses the unswerving friendship and timely aid offered by the Oneidas in the most perilous hour of the fledgling United States.

It also symbolizes the relationship between the Oneidas and the United States. In times past, any agreement of the Haudenosaunee was accompanied by a gift; usually it was wampum but it might be an animal skin or textile also. The gift was tied to the words of the message and the object underlined the truth and importance of the words. So it is with the shawl. As memorial to the American acknowledgment of Oneida help and sacrifice, the Polly Cooper shawl testifies to a pact of the Revolutionary War in the traditional Haudenosaunee way.

See also: The Museum of the American Revolution 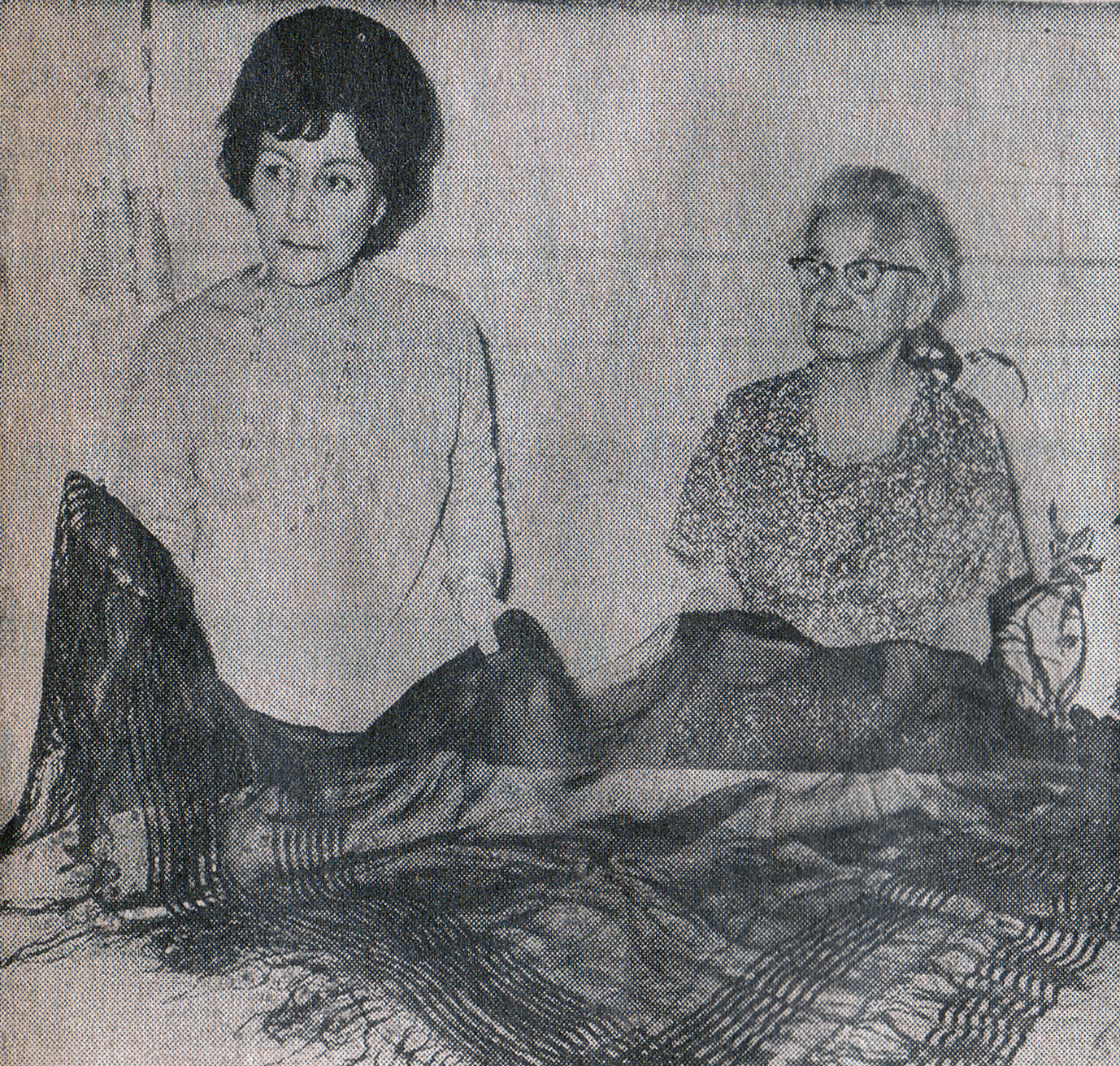 The shawl is also an icon of neglected and little known history. From non-Native documentary sources it is clear that the Oneidas contributed greatly to the birth of the American nation. Oneidas played a key role in the most important American victory of the war, the repulse of British invasions at Fort Stanwix and Saratoga in 1777. They certainly aided Washington’s army at Valley Forge.

Pictured: A photo from a 1972 unknown newspaper shows Polly Cooper’s descendant Louella Derek (also pictured below in 1994) and her mother, Bertha Schanandoah, with the shawl.

To date, non-Native written sources neither confirm nor deny the Polly Cooper story. However, we do know that an Oneida woman called Polly Cooper by English speakers was alive during the Revolution and did serve again as a cook in the American cause during the War of 1812. Later, they fought beside New York soldiers in several battles of the Mohawk Valley. The sacrifices they made in the American cause of liberty were enormous.

They lost the lives of perhaps a third or more of their people. After losing their homes, they lived as refugees for four years enduring hunger, smallpox, and lack of adequate clothing and shelter (see endnote). 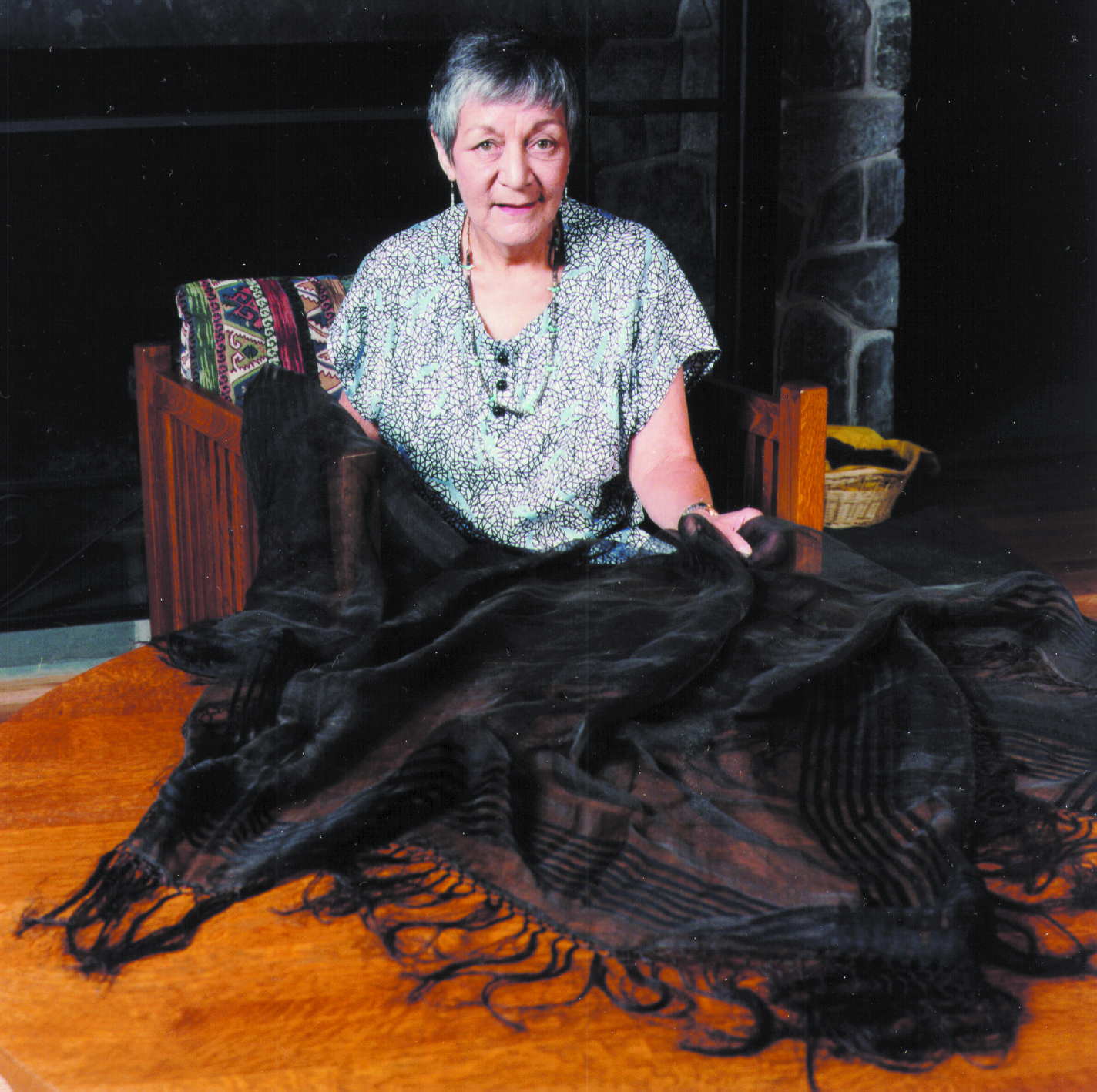 We also know that the tradition of Polly Cooper is very old locally and goes back to those with living memory of those times. William Honyost Rockwell (1870 – 1960), an important Oneida leader, heard the story of his ancestor Polly Cooper when he was a small child.

Chief Rockwell knew the tradition of Shenendoah, corn, and Valley Forge but he emphasized parts of the story which held the richest meaning for him. He stressed Cooper’s bravery and selflessness in a righteous cause. Above all, he understood it as a parable for the traditional matriarchal wisdom of his people. 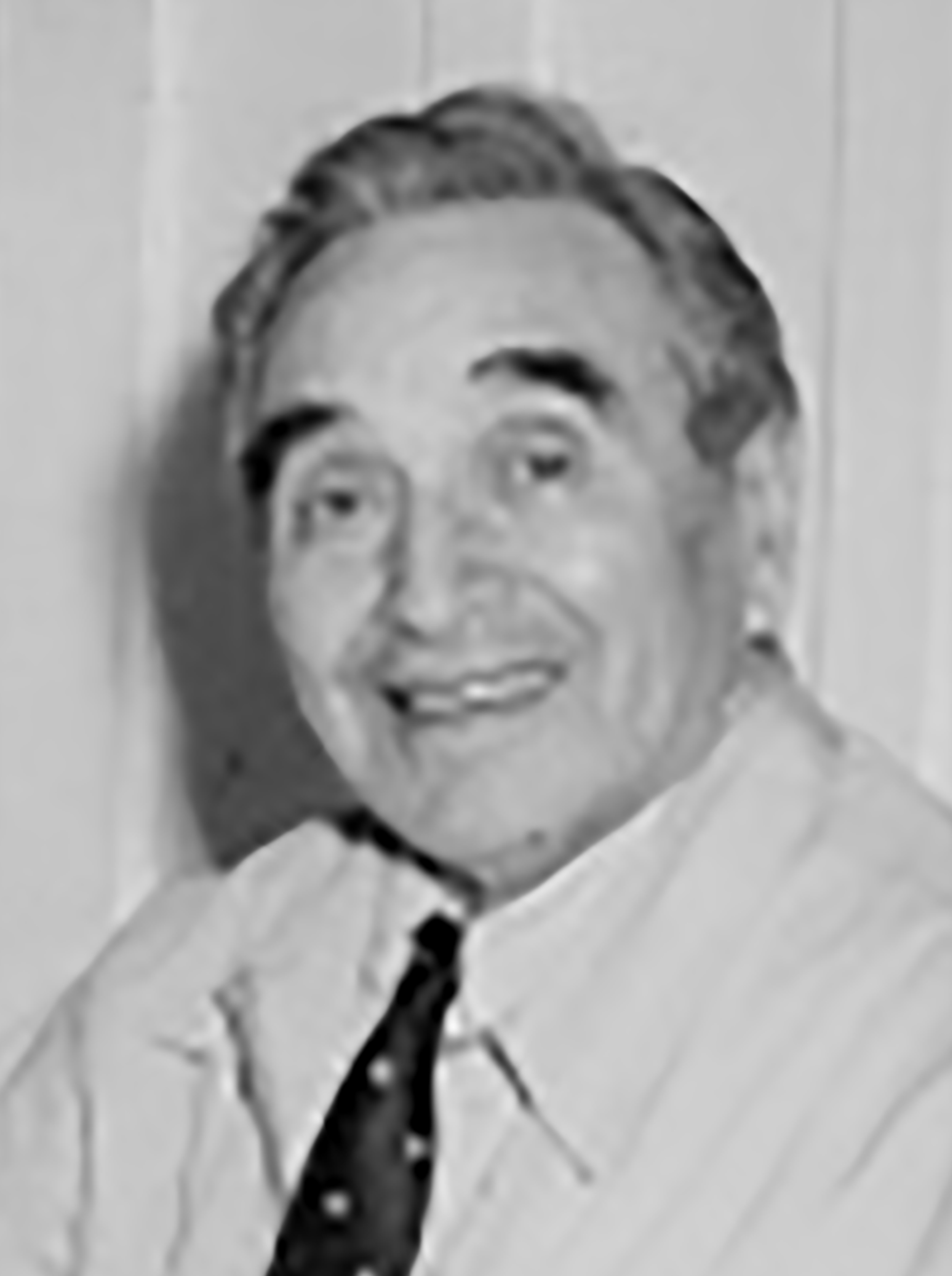 Chief Rockwell wrote about his ancestor Polly Cooper several times between the 1930s and 1950s. The following account has been compiled from his two longest passages on the subject. The unpublished Rockwell Papers are owned by the Oneida Indian Nation.

“George Washington is called the father of this country; an Indian woman of the Oneida [Indian] Nation should be called the mother of this country. Her name was Polly Cooper. She cooked for George Washington and his staff of officers when they were located in Philadelphia. Polly Cooper would not accept cash payment for her part in the Revolutionary War. Isn’t that just like what a mother does for her children?

So the wives of the officers invited Polly Cooper to take a walk downtown with them. As they were looking in the store windows, Polly saw a black shawl on display that she thought was the best article. When the women returned to their homes, they told their husbands what Polly saw that she liked so well. Money was appropriated by congress for the purpose of the shawl, and it was given to Polly Cooper for her services as a cook for the officers of the continental Army. The shawl is still owned by members of the Oneida [Indian] Nation, descendants of Polly Cooper.*

When I was a boy, I used to hear my people talk about Polly Cooper’s bravery, about how she cooked and carried water to the soldiers. Whenever she had a chance between the hours of cooking duty, Polly would roll up her sleeves and take two pails of water, one container in each hand, and go into the battlefield. She would give water to quench the dry throats of the soldiers on either side and she walked on both sides of the firing line without fear of harm. Polly Cooper gave water to the enemy soldiers as well as to the men in the colonial army because she believed the war was not over water or food. She knew that, when the war was over, people would continue to have all the water and food they needed no matter which side won. Polly knew the war was about freedom in thought, to develop principles for the good of all living and the coming generations.

Polly Cooper’s thoughts were that all men, no matter what country they were fighting for, they all had mothers. And the mothers didn’t send their sons out to kill other mothers’ sons. All the old Indian people I heard talk 50 years, 60 years, and 70 years ago favored the mothers’ right to govern people. Mothers carried the child before it was born. They nursed and cared for it in every way so that the infant knew the hands that held it were a dependable love.

Before the Europeans came into the country, the Iroquois women were the heads of domestic affairs. Since they took upon themselves the responsibilities of the home, it was therefore very natural they should have the right to govern home affairs. I support the good judgment of my Iroquois ancestors who yielded to womanhood for love and a peaceful government.” (William Rockwell)

Endnote: The government of the United States acknowledged the contributions of the Oneidas in the Revolution as well as the severity of their sacrifices.

1777: “We have experienced your love, strong as the oak, and our fidelity, unchangeable as truth. You have kept fast hold of the ancient covenant chain, and preserved it free from rust and decay, and bright as silver. Like brave men, for glory you despised danger; you stood forth in the cause of your friends and ventured your lives in our battles. While the sun and moon continue to give light to the world, we shall love and respect you (Journals 9:996).”

1784: “The immovable firmness with which you have preserved our faith to Congress and attached yourselves to the fortunes of America has justly raised your glory among nations. It is a glory that will last as long as any memory of these times shall remain. Congress has not forgot your fidelity and attachment (Campisi 1988:58).”

1794: The Oneidas “adhered faithfully to the United States, and assisted them with their warriors; and in consequence of this adherence and assistance, ” the Oneidas “at an unfortunate period of the war, were driven from their homes, and their houses were burnt and their property destroyed (Kappler 2:37).”

*Today the shawl remains in the possession of Onondaga descendants of Polly Cooper.